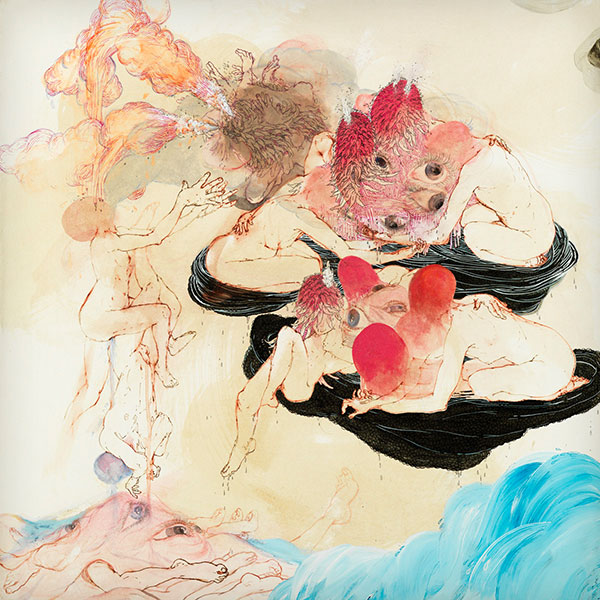 Future Islands – In The Evening Air
“As I Fall” 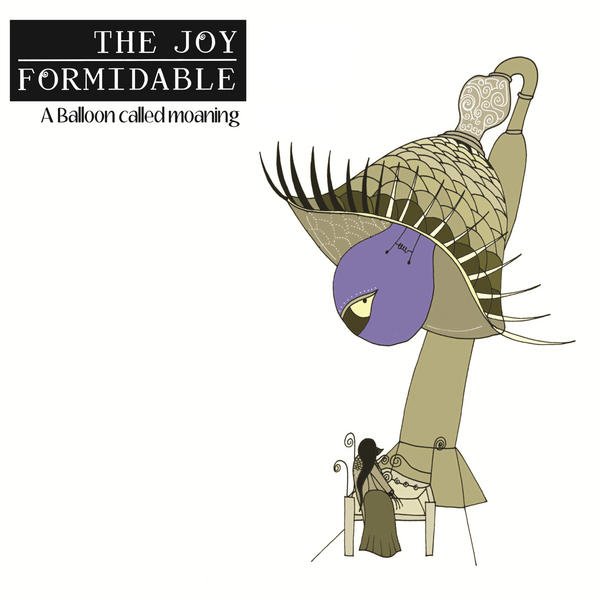 The National – High Violet
“Afraid of Everyone” 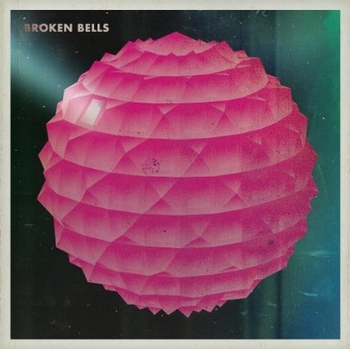 I love you, Caribou.

The new video from Caribou for “Odessa”, the single of their forthcoming album Swim on April 20.  Cannot wait for these guys to swing back through town.

After watching the new iPad video on Apple that featured Caribou on the background soundtrack, I got curious as to what these guys are up to.  Haven’t heard from them in a while.  I mean their last album, Andorra, was released in 2007! So what a pleasant surprise to find they just announced a new album, Swim, due out April 20 on Merge Records.  And, oh happy day, they released the single “Odessa” for our listening enjoyment.  And if you’re thinking this track is a bit of a departure from Andorra, you’re right.  The inspiration behind Swim was to make ‘dance music that sounds like water.’

By way of West Palm Beach, FL comes the latest super-hyped band enamored with that West Coast surf sound, Surfer Blood.  Their forthcoming debut, Astro Coast, will be released on Kanine January 19. They’re currently touring with Japandroids and will hit San Francisco’s The Rickshaw Stop tonight.  Catch a wave!  I think I’ll do the same myself.