Yeah, I know.  This post is like a month overdue.  But since Austin I’ve been in work hell, life hell and  right-after-I-downloaded-all-my-SXSW-photos-to-my-Mac-the-hard-drive-fried hell. Thank God for Apple Care and Drobo. I’m back on line and slowly getting back on track. So, without further ado, here are my highlights from SXSW. Better late than never, right? 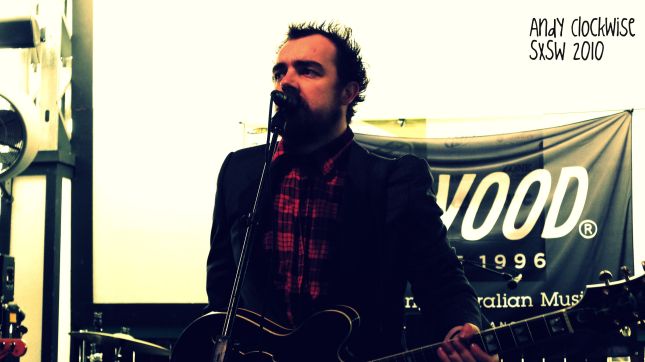 Biggest Buzz Band: Broken Bells.  Though their cool quotient has substantially dropped now that their debut album is being retailed at Starbucks.  Ah well, can’t blame them really.  Their album was probably one of the biggest leaks on record. 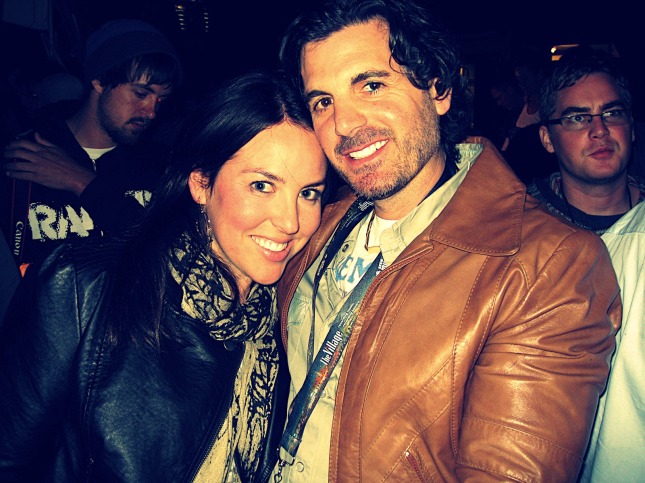 Cutest Couple: Al and Claire, who after The Broken Bells show at Lustre Pearl dropped on bended knee and proposed. (Sniff.)  While that album will always be sentimental for that moment, I will personally always think of them when I hear The Temper Trap’s “Love Lost”.  We had such a great time at that show and it’s one of the best, sappiest love albums ever.  So this one’s for you, you saps. Congrats! 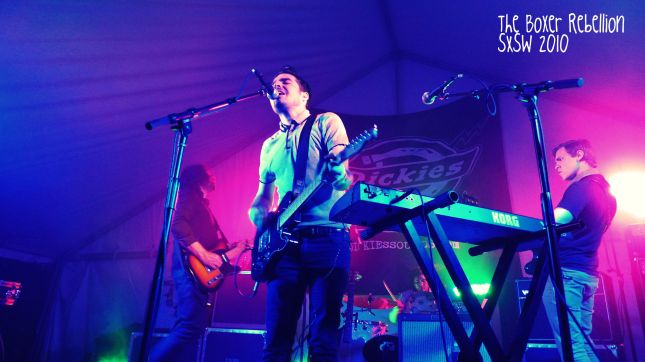 Best Coast – “Over the Ocean”

Love of Diagrams – “No Way Out”

Buzz Bands I Just Don’t Get Even After Seeing Them Live: Chew Lips, Neon Indian, Washed Out, Sleigh Bells.  Sorry.