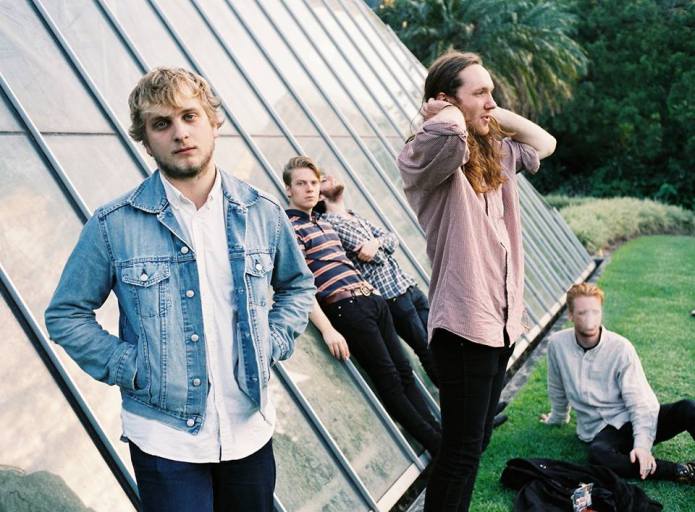 Australia just keeps turning out the good music and I’ve completely fallen for this 5 piece from Melbourne  – hook, line and sinker.  Just wrap your ears around their Tame Impala tinged pop and try NOT to fall in love. I dare you. 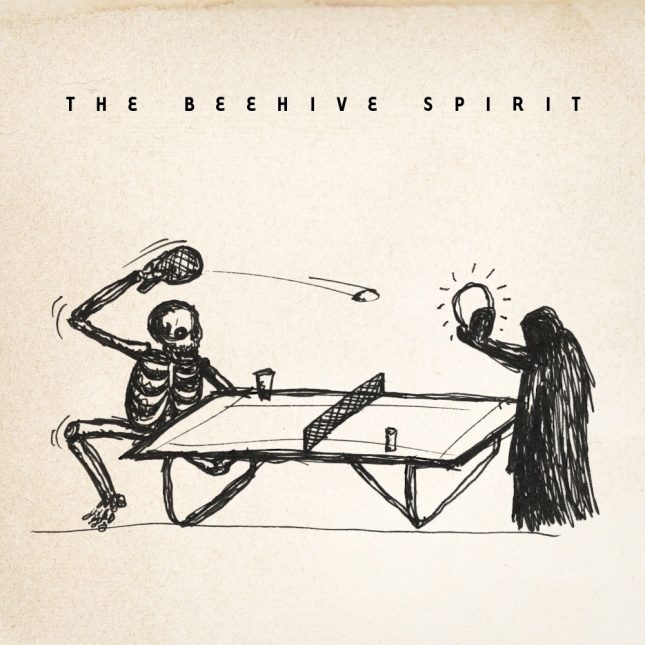 Okay folks, meet your new favorite San Francisco garage rock band – The Beehive Spirit. Yum! They just released their first EP and are getting ready to record their full length soon. A year in the making, the foursome recorded most of the EP at Coyote Hearing in Oakland, CA, with Jeremy Black (Dr. Dog, Big Light, Apollo Sunshine, Drug Rug) and Cochrane Miller (Apollo Sunshine, Tea Leaf Green, Big Light). While the final track “Georgia Hotel” was recorded at Greg Ashley’s (Gris Gris) studio warehouse in Oakland. A nice pedigree if I say so myself!

Get it for cheap or for free.

Radiohead, “These Are My Twisted Words”

The Internet is ablaze with theories about the leaked Radiohead track last week, “These Are My Twisted Words.” And one such theory that’s been speculated on a Radiohead fan site, At Ease, is that “Twisted Words” is from a new Radiohead EP called Wall of Ice that will hit the internet hard today. According to the site, in the source files of the the leaked track last week, the title ‘Wall Of Ice’ was found twice as well as a release date of August 17, 2009.

Why is everyone so optimistic about this theory?

Given that Radiohead has vocally expressed disdain for the music industry and it’s inner workings on many occasion, this is all starting to sound like a very viable ‘fuck you’ to the system.  Whether it’s true or not, we will shall soon find out. Good god do I have respect for this band.  Not only are they musical geniuses, they’re marketing geniuses too.  And right now they have the entire world eating out of their hands.

Just announced, Deerhunter will be releasing the Rainwater Cassette Exchange EP digitally on 5/18.