Dublin native, James Vincent McMorrow, is embarking on his first North American headline tour starting next week. And if you haven’t been tipped to his beautiful debut album “Early In The Morning” yet, you should get on that now. Move over Bon Iver. 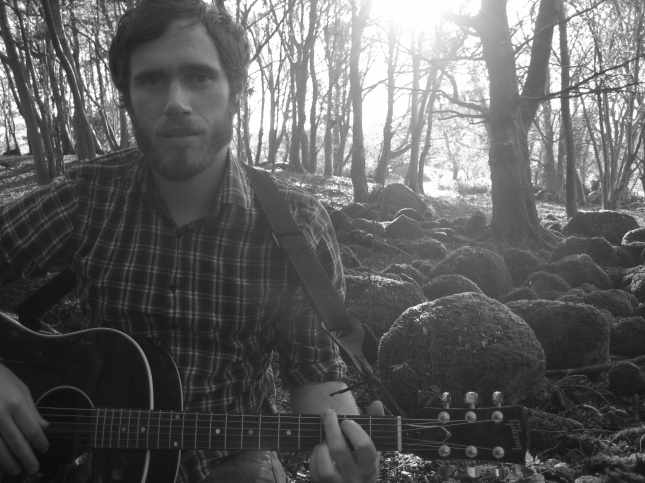 Artist: James Vincent McMorrow
Album: “Early In The Morning”
Release Date: Jan 25, 2011
Featured Track: “If I Had A Boat”

When it comes to singer/songwriters my reactions are pretty binary. They either bore me to tears or move me to tears. The debut release James Vincent McMorrow creeps into the latter category. Especially this song. Like Justin Vernon of Bon Iver, he’s got that special something. A kind of soulful wistfulness you just want to wrap yourself up and get lost in. His new album, “Early In The Morning”, just released last week. He too will be on the line up for SXSW.