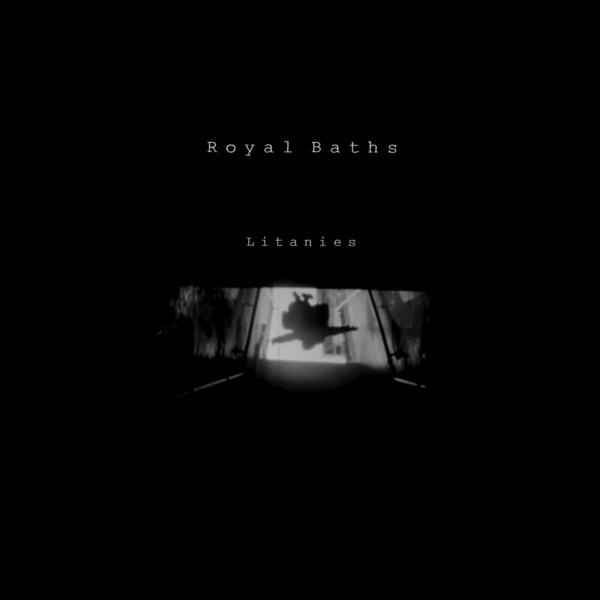 Meet your new favorite San Francisco garage rock band: Royal Baths (formerly known as The Baths but forced to change their name so not to be confused with LA’s Baths). I’ve been silently stalking these guys for about a year. Unable to satisfy my craving for their music because they only released cassette tapes (a most annoying trend, btw), I was oh so thrilled when they signed to the tastemaker Woodsist label. The future looked bright with the promise of a debut LP on a format I could actually consume.  And that day has finally arrived. “Litanies” is out and my need for a whole and complete Royal Baths fix has been satisfied. So satisfied. Lo-fi, dark, brooding goodness is what this is all about. With a heavy dose of eccentricity. Future SF garage rock royalty in the making.

3 thoughts on “Album of the Week: Royal Baths – “Litanies””