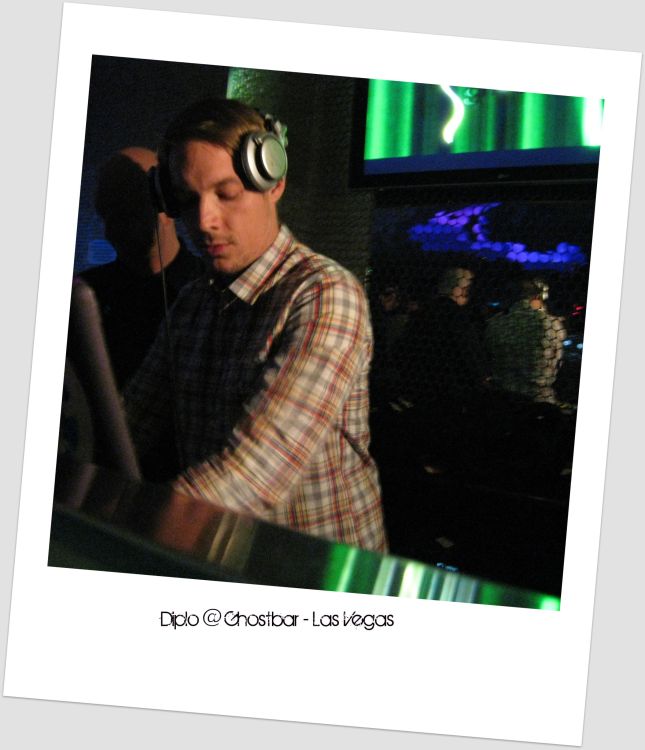 …dance!  And so we did at Flaunt Magazine’s private party at Ghostbar featuring Diplo.  It’s not my typical genre of music but I do respect the influential and innovative DJs/producers on the scene taking music to new places. Diplo is certainly one of them and most notably accredited for bringing the Brazilian musical genre funk carioca to the United States.  My friend Vichelle was putting the hard core press on him to spin at Burning Man next year and by the end of the evening was seemingly convinced. So if he shows up on the schedule, you can all thank her personally.

Take a listen to the his remix of one of my favorite track by The Black Lips “Veni Vidi Vici”: