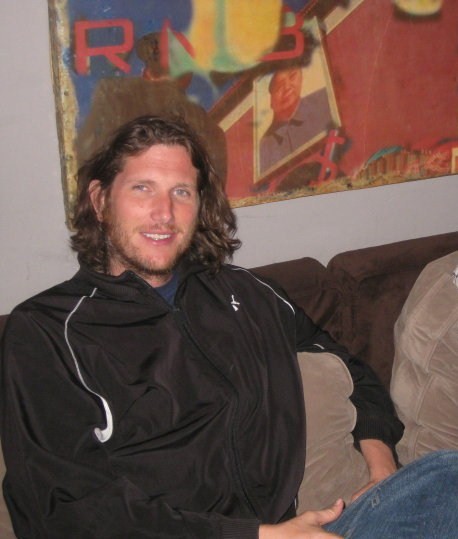 LA music blogger and tastemaker, Rollo & Grady, is definitely one of the better music discovery sites out there on the Internets. Prolific too as he lives and breathes indie music. When he’s not sharing his music discoveries on his blog, he’s placing it in films and television through his production company as a music supervisor. It’s the real deal. So check out his picks for bands to watch in 2011.

Lord Huron – “The Problem with Your Daughter”

Sun Airway – “Put The Days Away”

Hanni El Khatib – “You Rascal You”

As much fun as year end ‘Best Of’ lists are, I find the new artists releases starting in January even more exciting. For me, wrap up lists are more about catching what you’ve missed. But from now until SXSW in March there is always a building crescendo of album releases and buzz. It’s a busy time and fun to predict the bands that are going to pop. So all this week I’m featuring a series on the bands to watch in 2011 with picks from some of my favorite and trusted fellow music bloggers and industry insiders. Sharpen your pencils. Here’s mine to start things off. 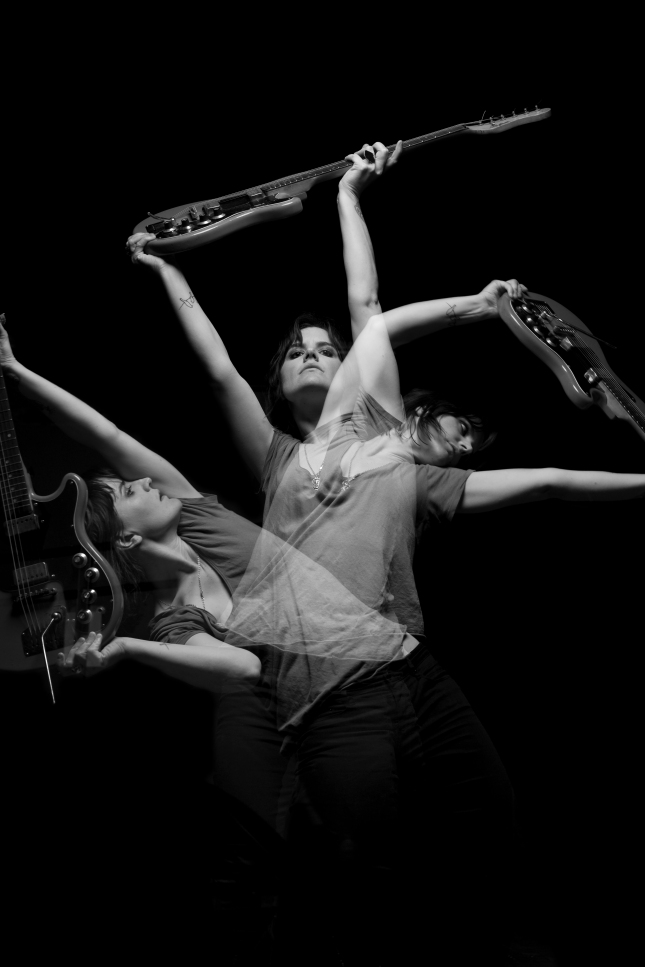 With a new album coming out this spring and the first single already remixed by Tame Impala, I expect this Aussie blues siren to become a household name.

Artist: The Vaccines
Album: What Did You Expect From The Vaccines?
Release Date: March 21, 2011
Homeland: London, England
Track: “Blow It Up”

The demo tape of this mystery band caused an industry sensation in the UK late last year. The details of the group are out, but the hype has not subsided. NME named the group as one of the 20 bands you need to hear in 2011 and BBC Sound of 2011 put them on the top of their list. Already feeling the pressure of the hype, the group has appropriately named their debut album, “What Did You Expect From The Vaccines?”. We’ll shall see.

My jaw dropped the first time I saw this band live. They were the first of three openers. But I predict they will not be a supporting act for long and will follow a similar trajectory to that of, say, Animal Collective.

With their race car getups and feel good Beach Boys inspired music, I think you’ll be hearing more good vibrations from this band in 2011.

Simply because I love them. So much.

Signed by a tastemaker label, represented by the right publicist, highlighted in the NY Times for her CMJ performance, already on the shortlist for SXSW with a debut album set to release this month. And oh, it includes a track with Bon Iver’s Justin Vernon. Sounds like a recipe for success to me.

The debut album from this Philadelphia-based quintet has been on heavy rotation since seeing them live at the Independent this past Friday in support of Lower Dens and Bear in Heaven. It’s not often that the very first band blows you away, but they did. I was immediately hooked by their atmospheric and hazy sound. It’s the kind ethereal soundscape you want to wrap yourself up and get lost in.  And believe me, I’ve been doing just that. All weekend. However, it wasn’t until I had the fortune of sitting in on a recording session (thanks to @yourstrulysf – you’re awesome!), did my focus move from the macro experience  of the lush soundscape (created by sound sculptor Patrick Marsceill) to the beautiful songwriting and vocals of  Jon Barthmus. Truly incredible. You’ll be hearing more from this band, for sure. Do yourself a favor and add this album to your ‘must haves’ of 2010.