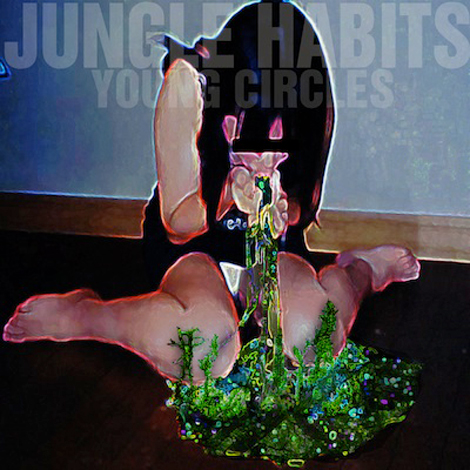 Fell in love with the gritty, psychedelic sounds from this Miami-based trio earlier this year. The upstart band release their first EP, Bones, just this year and has become one of my favorites for 2011. Now they’re back with their debut LP, Jungle Habits, which is already on heavy rotation and quickly becoming one of my favorite LPs for 2011. An EP and LP from the same band earning top honors in the same year?! Prolific. They’ll be touring around the East Coast with plans to head West soon, I hope!