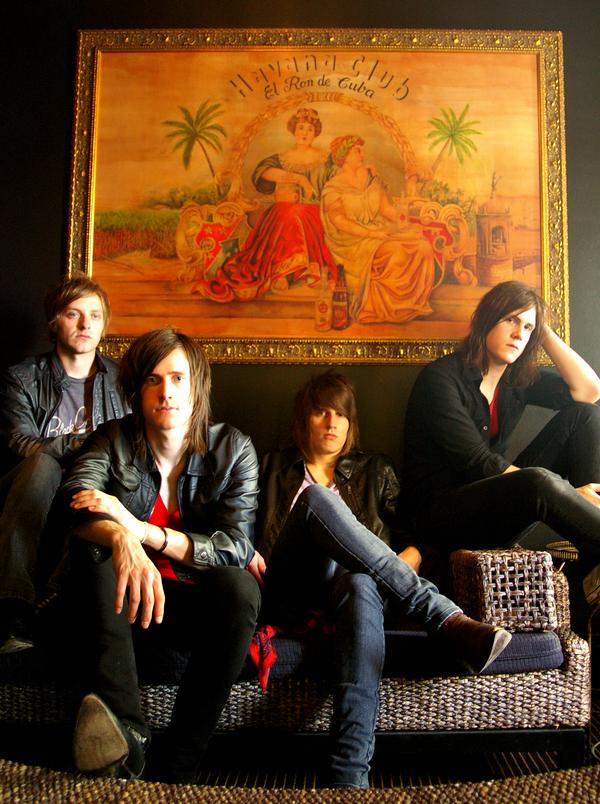 I was standing in a crowd watching Children Collide, I believe, at the Aussie BBQ in Austin when I met Ricky of City Riots. A very nice lad (his words) who followed up with even nicer email with some tracks from their new album.  The indie 4-piece spent four months in Chicago with producer Bjorn Thorsrud (Smashing Pumpkins, Dandy Warhols, Billy Corgan) recording their first full length album.  “She Never Wants to Dance” is a taste of it.  Enjoy.