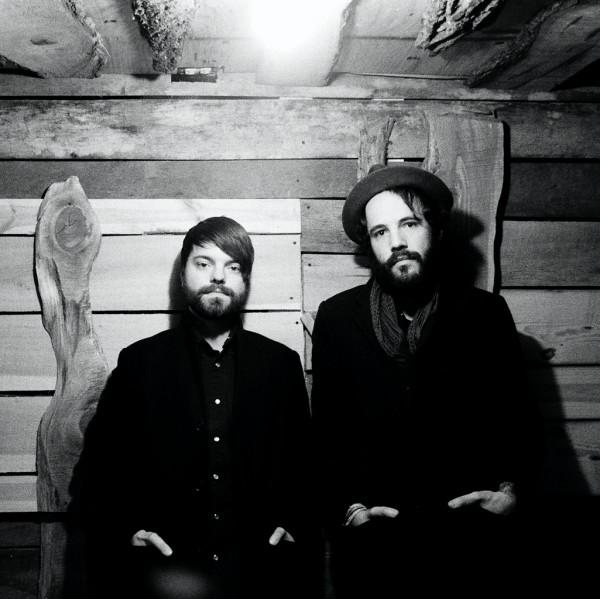 While I’m not usually a big fan of the alt country category, there are two things I do have a soft spot for – the pedal guitar and singer/songwriter Tim Williams. Both of which are featured on the debut project by him and Jacob Jones called Depression State Troopers. But don’t let the name get you down. It’s a refreshing breath of fresh air in a sea of music sameness. Lovely.

Tim Williams – “I Hit Another Wall”

Tim Williams is an LA-based (by way of Brooklyn) troubadour who’s just released his latest album, “Careful Love.” The story behind the album is so sweet. As his bio tells it, “Careful Love” is a confirmation of Williams’ new outlook on life.

In May 2008, he had a change of heart – literally. After going through an intensive open heart surgery that left him bedridden for months, he began writing new material for the album. Once out of the hospital he also had courage to try new things, like going to Los Angeles for the first time in his life.  He explains “Having lived in Brooklyn for such a long time, I was programmed to hate the sun-soaked city.”  Instead, he loved California.  He also met someone amazing and fell in love.

“Finally some warm sun
to heal all my new scars.
Life’s what you make it.
Now I can take it.”

-Tim Williams
“I Hit Another Wall”