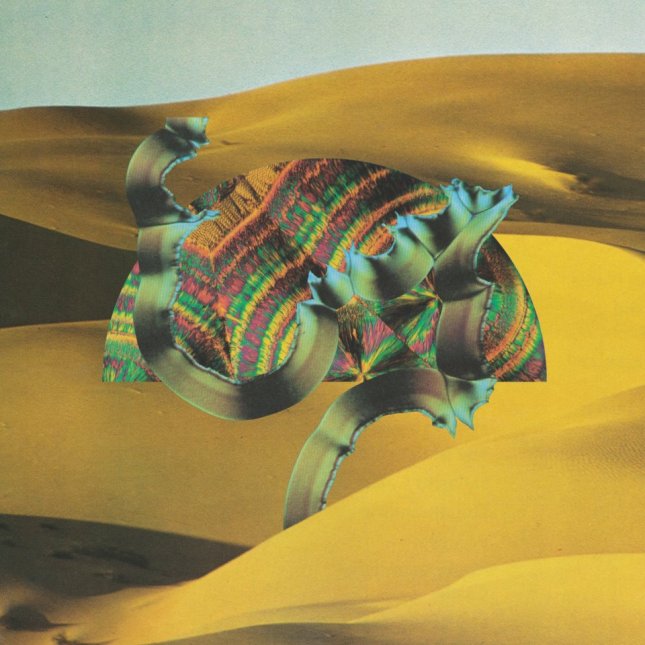 Gotta thank my UK music pal Christian for turning me onto this one.  As an avid fan of The Beta Band, I was easily won over by the British foursome’s debut album. Listening to it is like reconnecting with a long lost love. A younger, hotter version, mind you. They’ve got the dreamy, Beta-esque vocals going for sure, but their sound is much more electrified and funky. Think The Beta Band meets Hot Chip.  A little research discovered that, indeed, the apple doesn’t fall far from the tree. Turns out Django bandleader David Maclean is the younger brother of Betas keyboardist John Maclean. Sometimes nepotism ain’t so bad.

One thought on “The Beta Band Reincarnated”