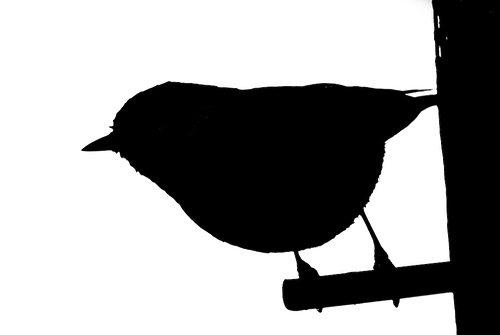 Orba Squara – “The Trouble With Flying”

“The trouble with flying is that you risk falling. But if you never try, you’ll never get that chance to soar.”

Orba Squara is the stage name of Mitch Davis.  The popularity of his first album, Sunshyness, earned him the title ‘the new Moby’ in the press because 9 out of the 10 songs in his debut were licensed for film and television projects. If you listen to his stuff, you’ll likely recognize it.

Not something I’d listen to on a regular basis, but word of his new project coming October 27, The Trouble with Flying, caught my attention mostly because the title track features the guitar and vocal work of Billy Squier. Whoa.  There’s a name I haven’t heard in a good decade or so. The other thing that caught my attention was the band’s website. Well done and worth a visit. Check it out.